Music is very important in many people's lives. Music is a kind of therapy. Whether you are having a good day or a bad day, music will always be there to accompany you.

If music is a therapy for the people who listen to it, it is even more so for those who create it. This is for example the case of an artist who tells her story through her music: Demi Lovato.

Demi became known through Disney Channel in the 2000s, and since then she has released 7 albums, all of which have been very successful and have been featured in some successful films and series. On April 2nd, she released her latest album "Dancing with the devil: the art of starting over".  This album tells the story of what she has been through in the last 3 years after an overdose in 2018, which almost ended her life. The 20 songs that make up her album talk about addiction, health issues such as eating disorders, bipolarity and also about bisexuality and much more. An artist who opens up and creates art out of their personal experience, despite possible people's judgment, gets to be a source of inspiration, comfort for the soul and hope for youngsters around the world, especially those living in smaller or remote towns.

As a counterpart to her album, she has also released a documentary in which she recounts the traumatic details of her life, which helps us better understand the lyrics of the touching music on her album. Demi is a very sincere artist who wants to share all the details of her life with her fans, which is why many people respect her.

Many artists leave their mark on the lives of the people who listen to them without knowing it; it's both reassuring and inspiring to know that the same piece of music can reach people from places and cultures all over the world and touch and unite their souls.

The last Italian concert by Demi Lovato was in Bologna in 2018, I bet all of her Venetian fans would just love to see her perform in Venice! 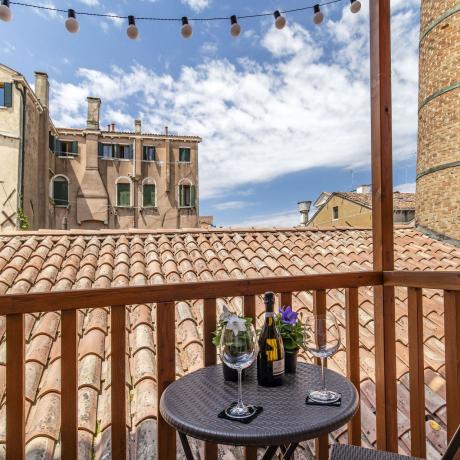 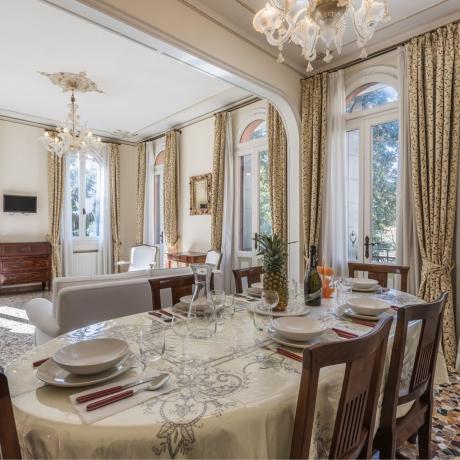