Burano: the Venice island of the art of lace

Burano, one of the Venice islands, was a fishermen place and it seems that the art of lace has flourished right there as a female counterpart to the realization of fishing nets. The history of Burano lace is fascinating because, from a very poor activity, it has been transformed into an element of excellence able to embellish the cloaks and clothes of emperors and queens ...

The art of lace has existed in Venice since the XV century but Burano has always distinguished itself: as early as 1483, at the coronation of Richard III of England, Queen Anne wore a rich cloak adorned with Burano lace and among the personalities that loved this art there were also different elements of the Tudor family, Bianca Cappello and above all Caterina de Medici who seems to have been the first to bring the lace-makers of the Venetian island to France and to open the world of French aristocracy to this wonderful art. Even Louis XIV, the day of his coronation, wore a collar of Burano lace, made in two years of hard work.

Traditionally, the Burano lace is made with needle and thread and without the support of a canvas. The stitch par excellence is the so-called ‘stitch in the air' made for geometric designs, flowers, animals and plant subjects. In the 17th century, the 'rosette stitch' was also added, worked with small three-dimensional flowers as well as the 'intertwined stitch' used for the large relief curves.

An important moment in the history of Burano lace was the realization, in the winter of 1872, of the Lace School which was established to preserve the long tradition of this manufacture and give it a new perspective. The first teacher was Vincenza Memo, called Cencia Scarparola, who was the last custodian of all the secrets of the art. In the school they used to work for six hours a day during the winter and for seven hours a day during the summer. The students were accepted at the age of 12 and only at the age of 18 they could go to the expert workers group and then to that of weddings.

The school produced lace for Countess Bismark, Princess Metternich, Queen of Holland, Queen Margherita and many other famous women and managed to remain in fashion until the 1930s, even surpassing the First World War. However, with the advent of the industrial production of laces, less beautiful but certainly less expensive, the school slowly lost its prestige and it was finally closed in 1970.

The history and tradition of the school, however, has not been lost since part of its collection has found its place in the Burano Lace Museum, where it is possible to admire a an 18th-century collar, two nineteenth-century mother-of-pearl and ivory fans and a 19th century centerpiece executed with a ‘punta rosa’ needle. 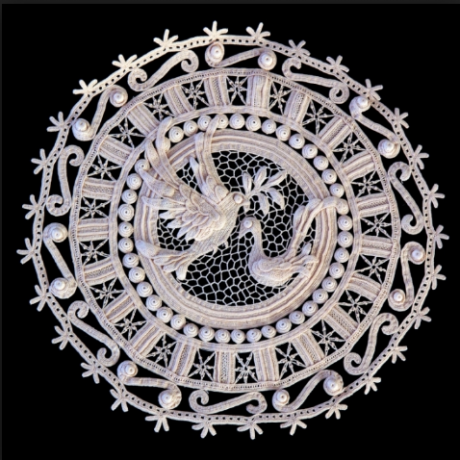 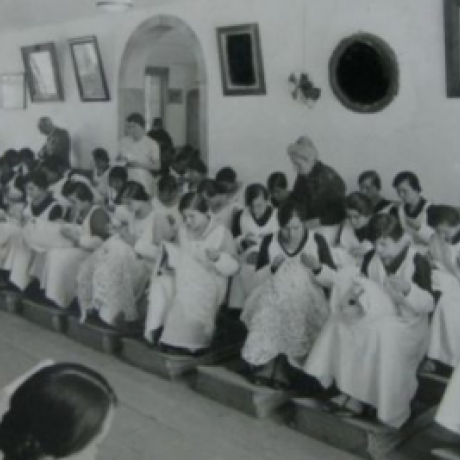 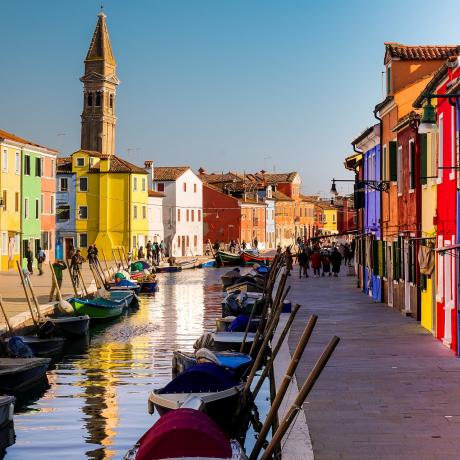 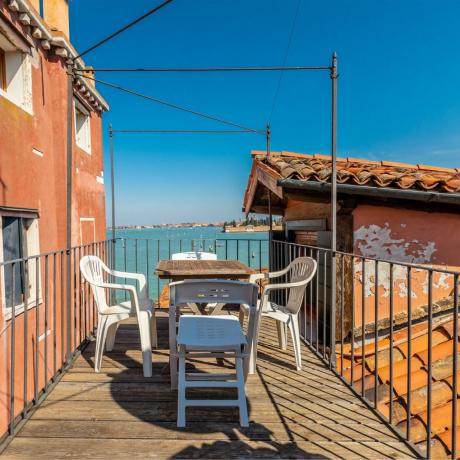 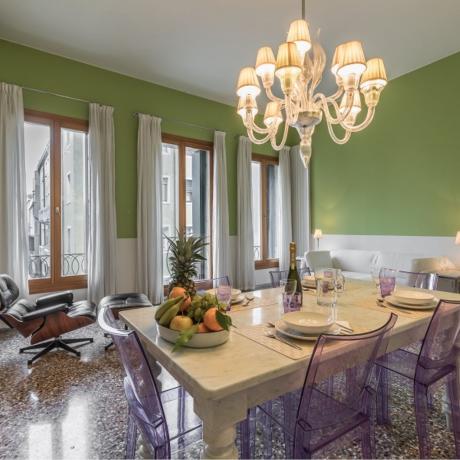 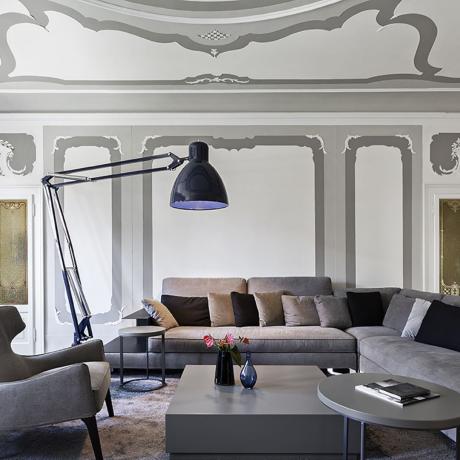