The Jewish people have been in Venice since the XIV century. Up to that period, they used to live as all the venetians and they were allowed to live everywhere in the city. Following the sad happenings of the Cambrai War, however, many people belonging to the Jew religion came to Venice thus increasing the presence and the importance of the Jews community.

For the Serenissima it was impossible to evict them since they were fundamental for the venetian economy: as a matter of fact, they were the only bankers of Venice. So, the Serenissima decided to confine them into a ‘Ghetto’ and to put many restrictions on their everyday life (to be close to this fantastic area, see our ideas for you accommodation!)

Being forced to live into a finite space, the Jews people began to transform their part of the city. First of all, since the population was increasing, they started to rise the buildings (even up to 8 floors) so to create more living space. However, in order not to create problems to the foundations, the ceilings were lowered so to make more floors into lesser space.

The Jews people also created 5 synagogues (Schola Todesca, Schola Canton, Schola Levantina, Schola Spagnola, Schola Italiana) which were located at the top of the buildings since it was forbidden to have something between the synagogue and the sky. These synagogues are still recognisable since they have five windows, one for each book of the Torah (getting involved? So here is your perfect accommodation!)

Spending some time into the Venice Ghetto is very interesting, especially if you go to the Museum and get a guide to tell you all the secrets and the stories which this place is full of. In here you have history, culture, personal life-events and interesting hints on how to make the best even out of a difficult situation. 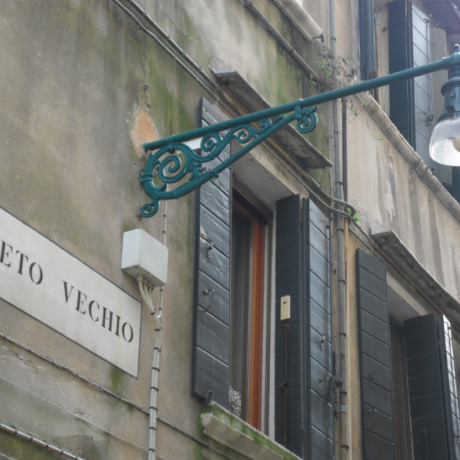 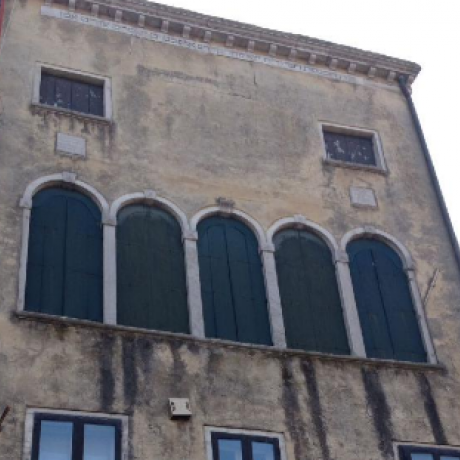 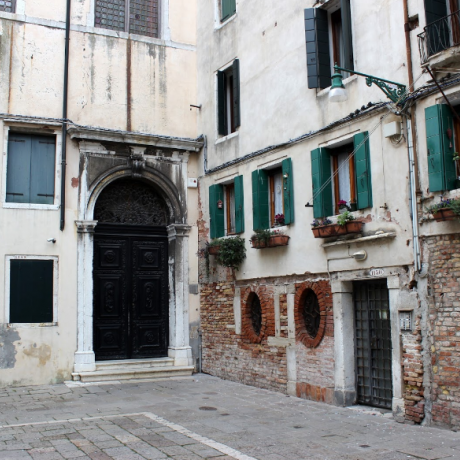