On the island of Giudecca in Venice, there is a church called the Redentore. Its story is amazing and the celebrations organised for the so-called Festa del Redentore are astonishing too: typical venetian boats running in the Regate del Redentore, beautiful fireworks that illuminate the sea-front of San Marco, the crossing of the votive bridge between the Zattere and the Giudecca Island (330 meters long!) made only for this special occasion … if you are looking for a first-quality summer event in Venice, read more and get enchanted!!

The Redentore Church was built to celebrate the end of the terrible pestilence, which killed more than 50,000 people around 1577. The disease came from the Far East by means of the big venetian commercial boats and, even if a fundamental role was probably played by the cats imported in a large quantity from Syria which ate basically all the infected mice, the tradition ascribe the liberation from the plague to the Doge’s promise of an astonishing church to be built as a sign of devotion.

Thus, the Redentore church was built on the Giudecca Island of Venice under the supervision of the famous architect Andrea Palladio and every July it is here that the most famous and astonishing venetian celebration takes place.

The venetian Redentore festival this year is on 16th and 17th July (it takes place on the 3rd Saturday night in July) and it stars with the opening of the long bridge - made just for the occasion - which links the Redentore and the Giudecca isaland with the Zattere. The crossing of the bridge is a very amazing experience since it gives the sensation of walking on the water. However, the core of the celebration is the fireworks which starts at 23.30 and go on over midnight. During the fireworks, you can see all San Marco totally illuminated and, if you can get a boat to see the event from the sea together with hundreds of other crafts, the experience is simply unforgettable!

Thus, it is important not to be late on the night of 16th July since on the day after it is impossible not to get a front seat to the best venetian festival devoted to tradition: the Regata del Redentore on the Canale della Giudecca. Since the atmosphere is very original and it is difficult to express it by words, we put some pictures for you at the end of the page: have a look at the boats… amazig, isn’t it? So let’s be ready at 16.00 to enjoy the second day of the typical festival of the Redentore on the island of the Giudecca in Venice and follow the true spirit of the Venetian Traditions. 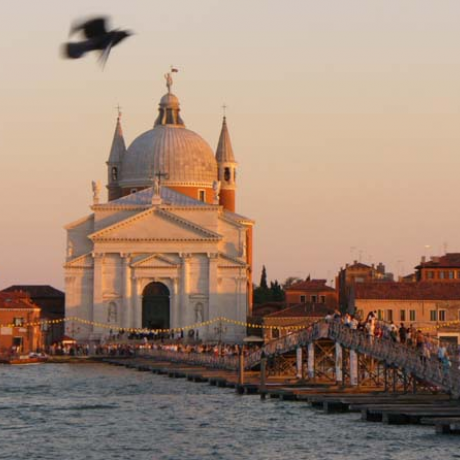 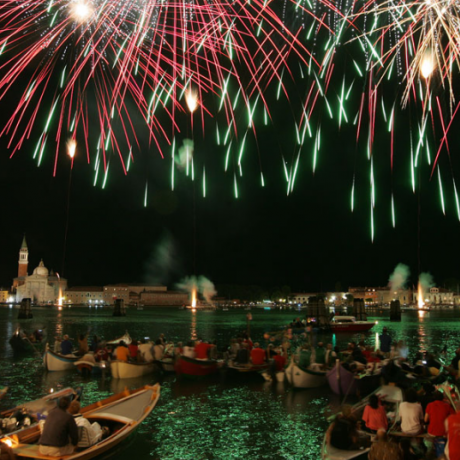 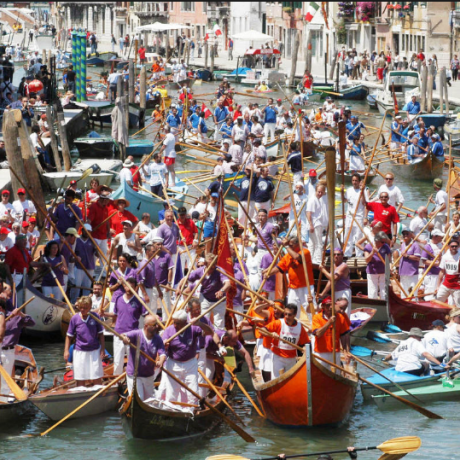 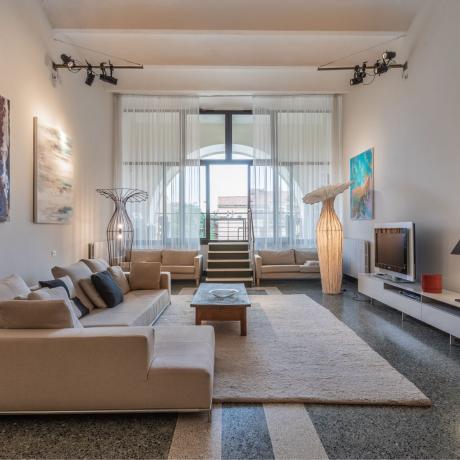 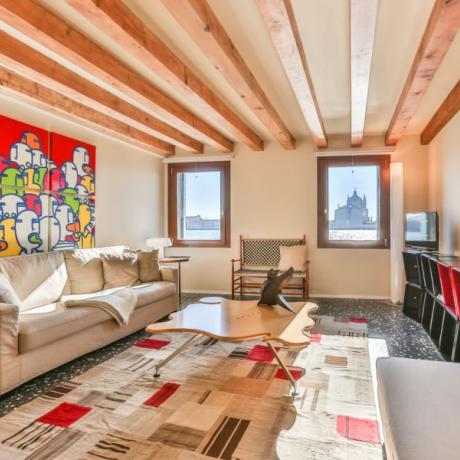 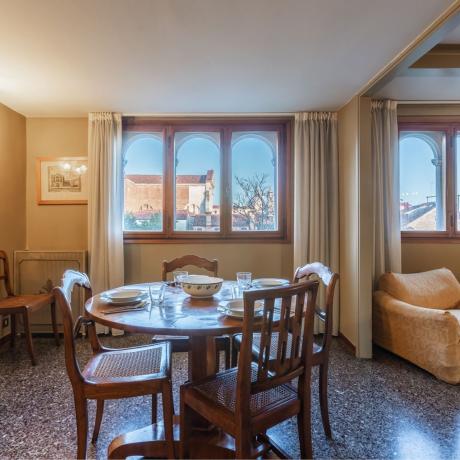