The great composer Igor Stravinsky was a real cosmopolite and had the chance, during his life to travel and live in different countries and cities around the world - this gave him the opportunity to meet and collaborate with the greatest artists and authors of his time.

Among the numerous cities he visited in his career, he felt a particular attachment to Venice: not only he loved the place itself, but he had a strict collaboration with the Biennale Musica di Venezia and several of his masterpieces had their premiere in Venice. Moreover, he declared in life his wish to be buried in Venice, at San Michele cemetery, close to his friend Serge Diaghilev. It is therefore possible to visit his tomb there: several composers still pay him a tribute, dropping a score there instead of a flower.

In 1956, Stravinsky hoped for the opening of the Basilica di San Marco to orchestral music and his wish came true in that same year, on the 13th September: his Canticum sacrum ad honorem Sancti Marci nominis for tenor, baritone, choir and orchestra was played for the first time in the Basilica during the 19th Biennale Musica festival. The whole composition is a dedication to Venice and Saint-Mark: the complex musical structure of this composition refers to the domes of the Basilica, where there is a major, central one and four secondary ones, each with its function in the general balance. Could you imagine the magic of such a concert in such a unic and majestic place?

Well it's actually possible to partly relive this emotion: the Teatro La Fenice, on the 4th June 2021, played a homage to Igor Stravinsky to celebrate the 50th anniversary of his burial in Venice with a wonderful live concert right at the Basilica di San Marco, and it's still possible to enjoy it on screen, here!

We at Luxrest Venice are always wishing to share what makes Venice unique and enjoyable, especially for all who live here or wish to stay in this beautiful city for a longer time... Venice has so much to offer and discover that a few days are not enough! Stay tuned! 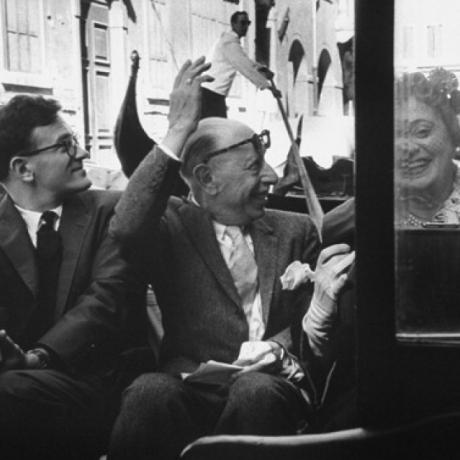 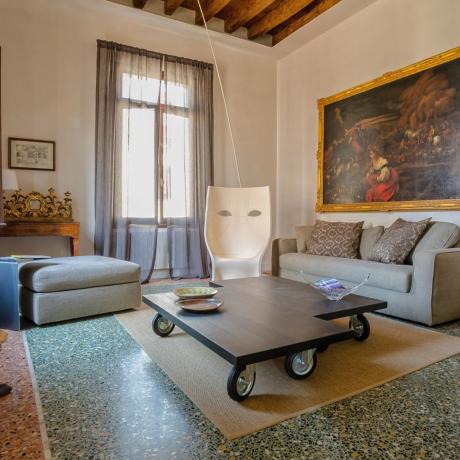