To have a deeper understanding of the story, we have to go back to the XIII century and more exactly to 1279 when Constantinople was sacked by the venetians. During the raid, the body of the Saint was brought to Venice at first to the island of San Giorgio Maggiore and then to a church that was situated where the railway station of Santa Lucia – Venice is now. The church was the one dedicated to Santa Maria Annunziata which was built in 1192. When the body of the Saint was brought there, the church was devoted to Santa Lucia and than it became the Chiesa di Santa Lucia.

But now, from 1279 we have to go to 1860, when the Comune di Venezia felt that a railway station was needed to connect Venice to the rest of Italy. And what was the best place to built it? Where it is now, of course. And what about the body of Santa Lucia? It was moved from the church of Santa Lucia to the one dedicated to San Geremia which is next by. A memorial stone was made, however, and it is still placed in the square in front of the railway station.

Venice has always had a very special feeling with Santa Lucia. In the tradition we can find many songs and in the city the Saint is recalled in many ways. Very moving, during the night between the 12th and the 13th December, is the custom of bringing gifts and sweets to kids while they are sleeping. Since the ‘event’ is conferred to the Saint and her little donkey, the kids use to put some oranges, bread, water or other food out of the door in order to give to Santa Lucia enough strength to reach all the young babies (and it is obvious that the parents have to eat all the food before their kids wake up in order not to disappoint them!).

So, every time you will be in the railway station of Santa Lucia in Venice, will you think back to Santa Lucia? We do really hope so!

Have you been enchanted by the legend of Santa Lucia and would you like a comfortable flat near the Santa Lucia Rail Station? Here we are: check our offer and if you need more advice, do not hesitate to contact us! 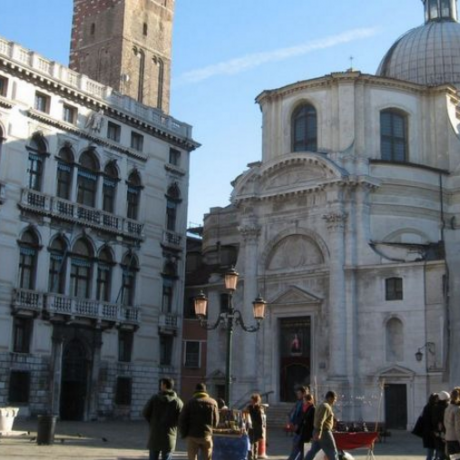 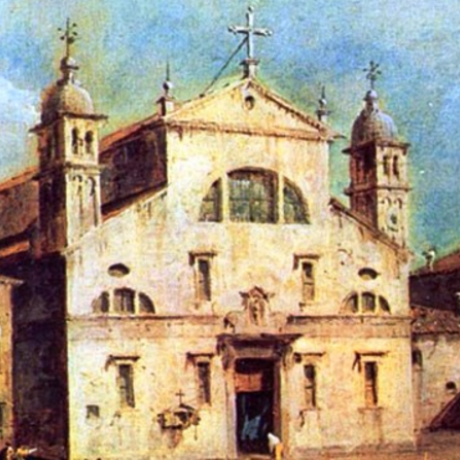 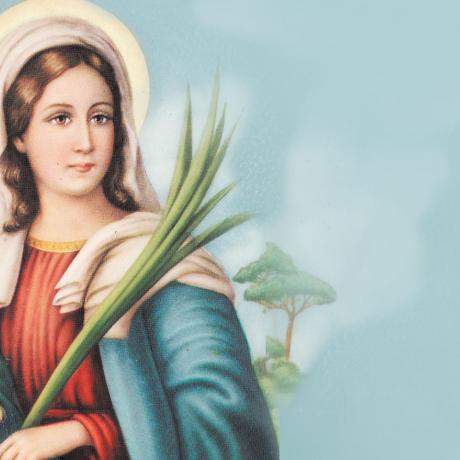