Concerts during a pandemic

Artists are living from their music and from contact with their fans. Their world tours are very important to their audiences who can enjoy a good night out with their favourite artists. Concerts do a lot of good and since the closure of the concert halls, it is difficult for many people as many used to go to them regularly. Since the first lockdown in March 2020, artists have started to do virtual concerts to put a smile back on the world's face. This first started on their social networks such as Instagram or Youtube live and then grew into larger events.

One virtual concert that has marked the world since the containment is the "One World: Together at Home", which was broadcast on 17 April 2020 on US TV and the internet. It was organised by the World Health Organisation and the NGO Global Citizen to pay tribute to the health workers who have been fighting since the beginning of the epidemic. It featured Lady Gaga, Paul McCartney, the Rolling Stones, Elton John, Celine Dion and many others. All donations generated from this event were donated to health care and research associations in the fight against Covid.

Since then, many artists have offered virtual concerts, usually starting around 10€, with lots of decorations and good humour. For example, Billie Eilish, Dua Lipa, or The Vamps last November, an English pop group that offered a virtual concert in a Chapel decorated with cherry blossoms in honour of their latest album "Cherry Blossom". These concerts promote good spirits and positivity.

Since then, some countries, such as Spain and the Netherlands, have started to prepare for the next reopening of concert halls by offering "test concerts", where the people present had been subjected to an antigenic test before the concert and wore masks without any particular physical distancing. I look forward to the resumption of the concerts.

What about Venice? In recent years Saint-Mark's square hosted live concerts with stars like Zucchero, Elton John or Paolo Conte.

Besides, this magical city is more known as a temple of classical music, as it gave birth to composers like Vivaldi, Albinoni, Benedetto Marcello and Luigi Nono, and La Fenice theatre is among the most famous opera houses in the world.

The good news are that this magical place could open again starting from the 26th of April 2021, with a special live concert, "Verdi e La Fenice", dedicated to Millennials: public in attendance was aged between 18 and 30 and the ticket costed 2€. As the capacity was reduced, the show was streamed live from La Fenice website. Little by little, music and concerts are coming back! 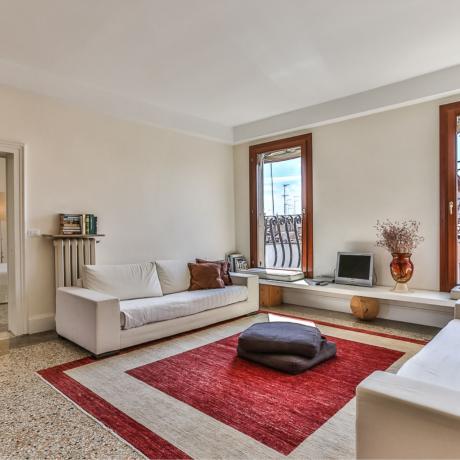 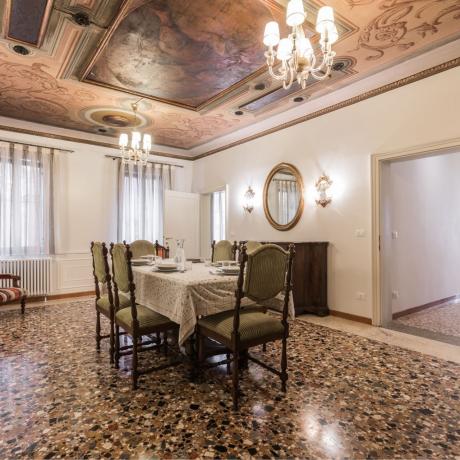