The Scuola Grande di San Rocco, in San Polo, was founded in 1478 by a consistent group of very rich venetians. But what were these schools about? What position did they have in Venice? And why the Scuola di San Rocco is called in this way? Let yourself be amazed by this little journey into the history of Venice…

The schools of Venice were associations (called confraternite) that were united under the name of a patron saint and were joined by citizen of the middle class. There were schools formed by workers (merchants, sailors, …), or by people coming from the same place (Greeks, Albanians,…).

There were also schools of devotion to a specific saint and there were divided into Scuole Grandi, the richest, and Scuole Piccole. The Scuole Grandi were attended only by representatives of the richest schools in the city and were distinguished by the beauty of the buildings and the treasures that were preserved inside. The Scuola Grande di San Rocco was the most prestigious of the nine Scuole Grandi of Venice.

This school was established in 1478 and it came into possession of the relic of the saint in 1485. San Rocco was the patron saint of the victims of the plague and the one that Venice voted to ask for pardon during the first of the three epidemics that hit the city.

The building of the splendid church begun in 1489, the year in which the school was proclaimed Grande Scuola. On the contrary, the one of the splendid seat dates back to 1499 and ended in the mid-1500s. The Scuola Grande di San Rocco preserves some of the most precious paintings by Jacopo Robusti, better known as the Tintoretto.

In the Sala Terrena, we find the paintings dedicated to episodes from the life of the Virgin and the childhood of Christ; in the Upper Hall the episodes of the New and Old Testament and in the Sala dell’Albergo there is San Rocco in glory and the passion of Christ. In addition to Tintoretto, the school has also paintings by Giorgione, Tiepolo as wee as the priceless Treasure. 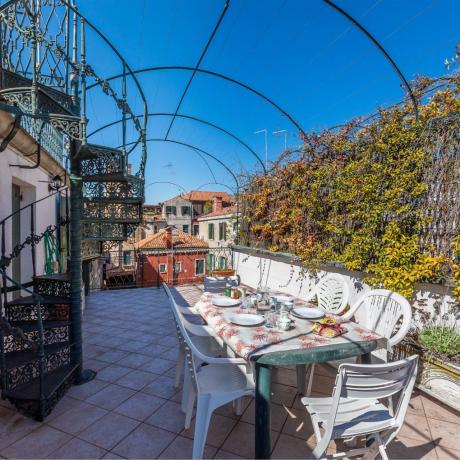 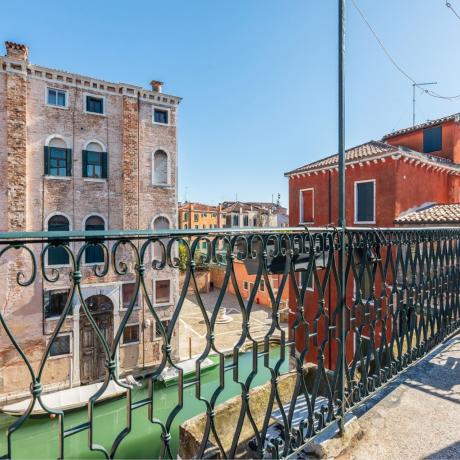