The Venetian water wells: the art of engineering treasures

The Venetian water wells: have you noticed how many there are in Venice? But how do you think they work since the underground of Venice has no water at all? And have you notice that they are all located in the middle of large areas such as the ones of campi or campielli? Well, if you love this amazing city and you like to know all the secrets of the hidden Venice, follow us to the discovery of one of the most clever and ingenious way to get a ‘generous’ drinkable water supply…

In the ancient times, the curbs of the Venetian water wells were often obtained by Roman capitals. As the time passed, the curbs became a way to celebrate the families that gave money to built the wells and thus were usually decorated with bas-reliefs, inscriptions and arms related to the donors. The majority of the venetian water wells are made of pietra d’istria which is a particular kind of stone coming from the north-west part of Croatia. 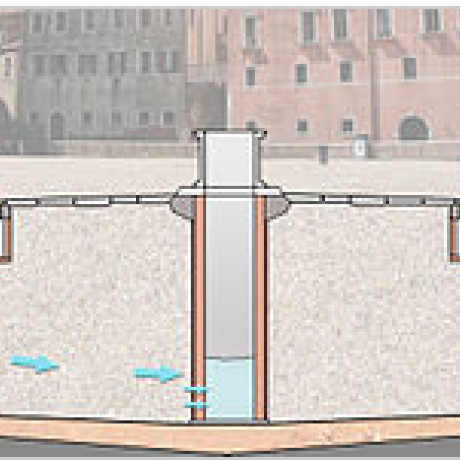 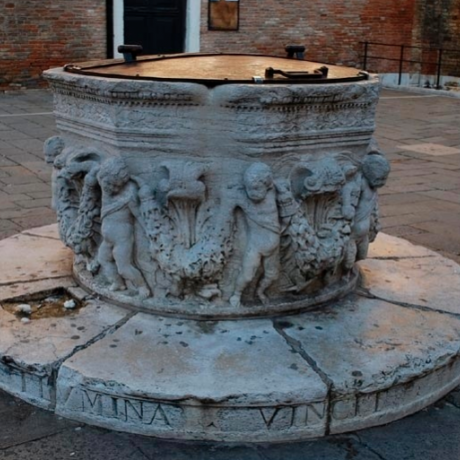 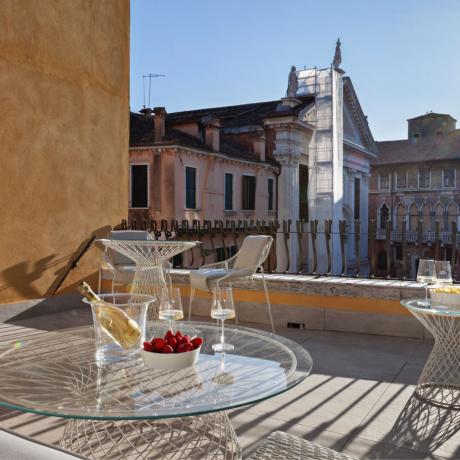 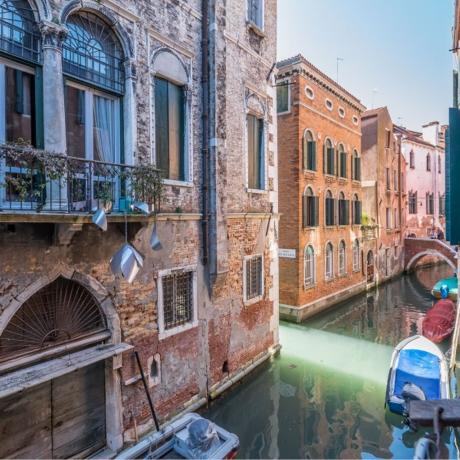 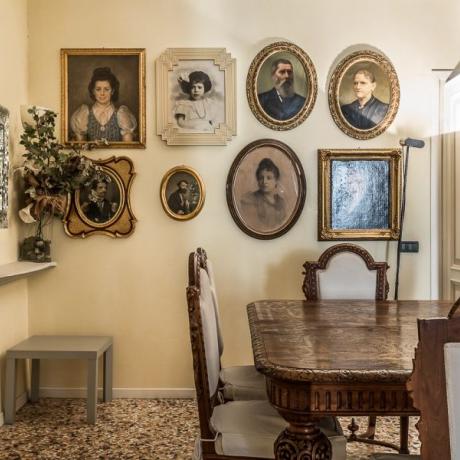