Venice international film festival: a guide to enjoy it!

The Venice International Film Festival is one of the most popular venetian event. But have you ever thought to come to Venice during the festival del cinema and to take active part in it, enjoying the new films and the stars walking on the red carpet? Do you think it is impossible or difficult? Thus, give a look to this article and discover how Venice and the cinema can be both enjoyed…

The first edition of the Venice International Film Festival, called the Esposizione Internazionale d’Arte Cinematografica, took place on 6th august 1932. The event was strongly linked to the Biennale di Venezia even if, already in 1935, it gained its own character and mood by becoming a real and international competition. The Festival is held at the Venice Lido and it is composed by two main parts: the Selezione Ufficiale and the Sezioni Parallele.

The Selezione ufficiale has four sections: the Concorso internazionale (max 20 films coming from all over the world which are in gara per il Leon d’Oro), the Fuori concorso (max 12 films in prima mondiale), the Orizzonti (max 20 films which are selected for their originality in content and style) and the Venezia Classici (greatest old films restored).

The Sezioni parallele are composed by two main groups: the Settimana internazionale della critica, organised by the Sindacato Nazionale Critici Cinematografici Italiani, and the Giornata degli Autori – Venice Days and it consists of events and meetings with actors, registi, producers and operators.

The tickets available for the public are only the ones for Sala Grande, PalaBiennale, Sala Darsena and Sala Web and you can get the tickets directly to the box office. If you are a real fan of the Festival del Cinema di Venezia, you can by online also season tickets or promotional offers (see www.biennale.org/it/cinema/biglietteria.html ).

The Festival del Cinema is reachable by train from Venezia S. Lucia railstation (vaporetto 5.1 / 5.2 ACTV – Lido S. Maria Elisabetta), from Piazzale Roma (vaporetto 5.1 / 5.2 or line 1 / 2 / 6. If you prefer to come by car you have to follow the Venezia-Lido signs and take the ferryboat to Lido. 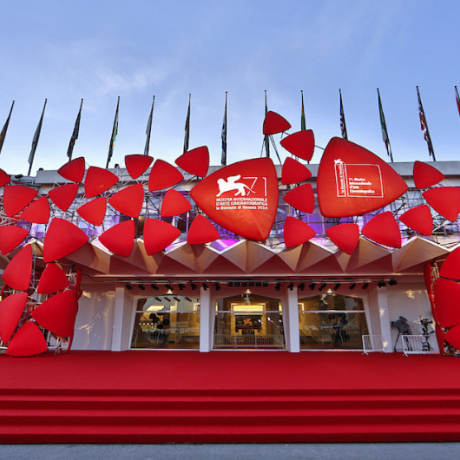 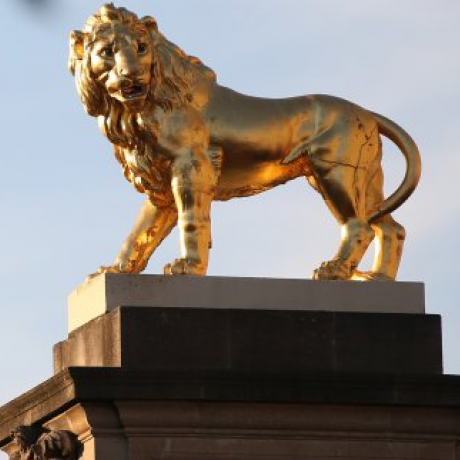 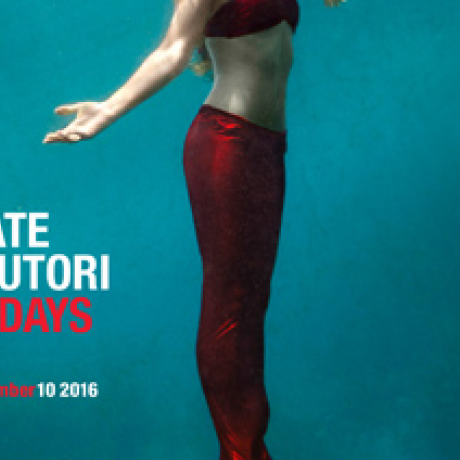 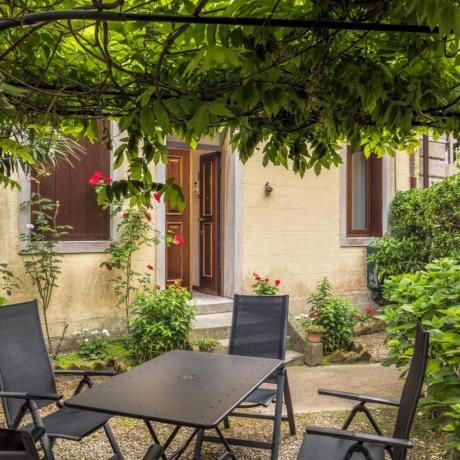 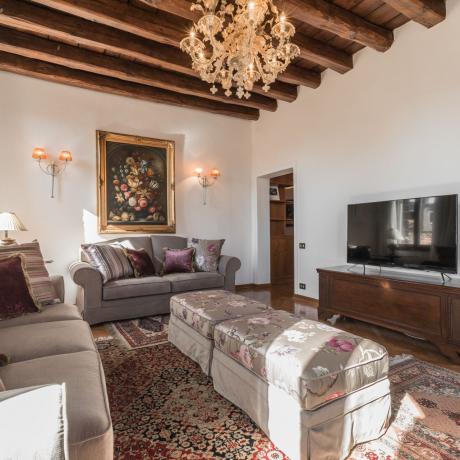