Prestigious fabrics of Venice: the amazing story of an excellence

The prestigious fabrics of Venice are famous all over the world. As a matter of fact, they represent one of the best expression of Italian manufacture both as technique and design. Would you like to know something more about those famous fabric textiles? Thus, let’s start from the beginning and let’s go back to the XI century…

Venice was the only Repubblica Marinara on the Adriatic Sea. Thus, because of its position, the city began very early to have contacts with Byzantium which was already famous for its fabric textiles. However, it was only with Antinope, an expert weaver who arrived in Venice together with Hanry VI in the XI century, that the Venice began to produce its own fabrics and to be recognised as an important centre for fabric textiles.

Another important date for the developing of the prestigious fabrics production in Venezia is 1269, when the Polo brothers returned to Venice after their first trip to China. Among several amazing products, they also brought textiles and silk together with a particular iconography taken from the world of plants and animals which became soon very typical also of the venetian production. Between 1307 and 1320, also some weavers from Lucca came to Venice and were able to influence the venetian production of silk and to establish a regular textile production with high quality standards.

In order to regulate the Venetian fabrics production, the city established many institutional bodies like the Corte del Paragon (in charge of monitoring the new productions) and the so-called Sazo, for the monitoring of the dying procedures (among which it is important to underline the creation of the production rules for a particular nuance of crimson which was about to become the so called venetian red). During this period, the production of fabric textiles was characterised by lively and realistic images, very far from the old geometrical patterns.

Among the most luxurious and prestigious fabrics, at the end of the 14th century Venice witnessed the rise of the velvet, and particularly of the velvet called ‘afigurado’. This kind of velvet textile was characterised by strong chromaticims and oriental themes such as crowned palm fond and jagged leafs. Another kind of velvet was also the alto-basso or ‘controtagliato’, which was characterised by various levels of thickness, scarlet red and with a very regal iconography. The ‘controtagliato’ soon become the status symbol of the noble and high class and reached very high standard of quality and richness.

Nowadays, the art of the production of prestigious fabrics in Venice is still alive and it is carried on by very refined ‘botteghe’ (which are all worth a visit!). Here, professional wavers still work on XVII century looms and everything is made by hand with very precious raw material going from wool to silk.

Evidence of the preciousness of the textiles can be found in the fact that the Venezia fabrics decorate the walls and the furniture of the Bolshoi, Buckingham Palace, the Quirinale and many other important palaces and theatres all over the world.

If you are in Venice, organise a visit to these ‘botteghe’ so to realise how the ancient art of weaving can still give birth to one of the most prestigious fabrics in the world. 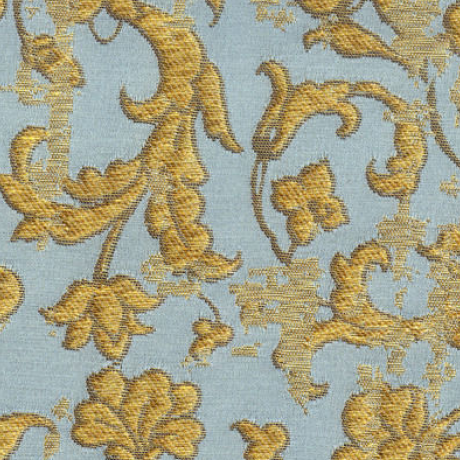 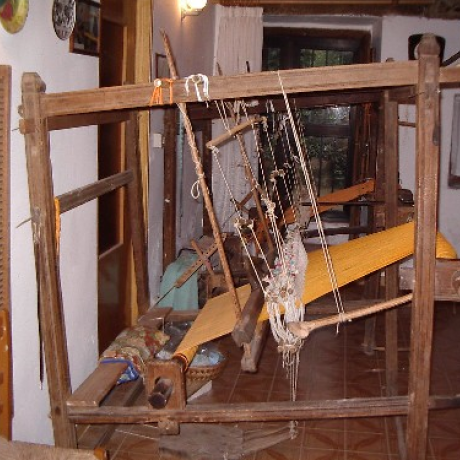 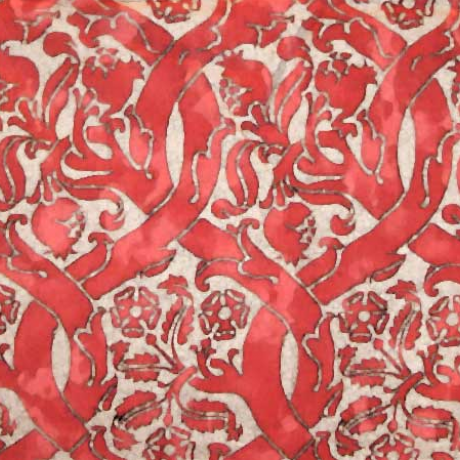